Hold it there partner! 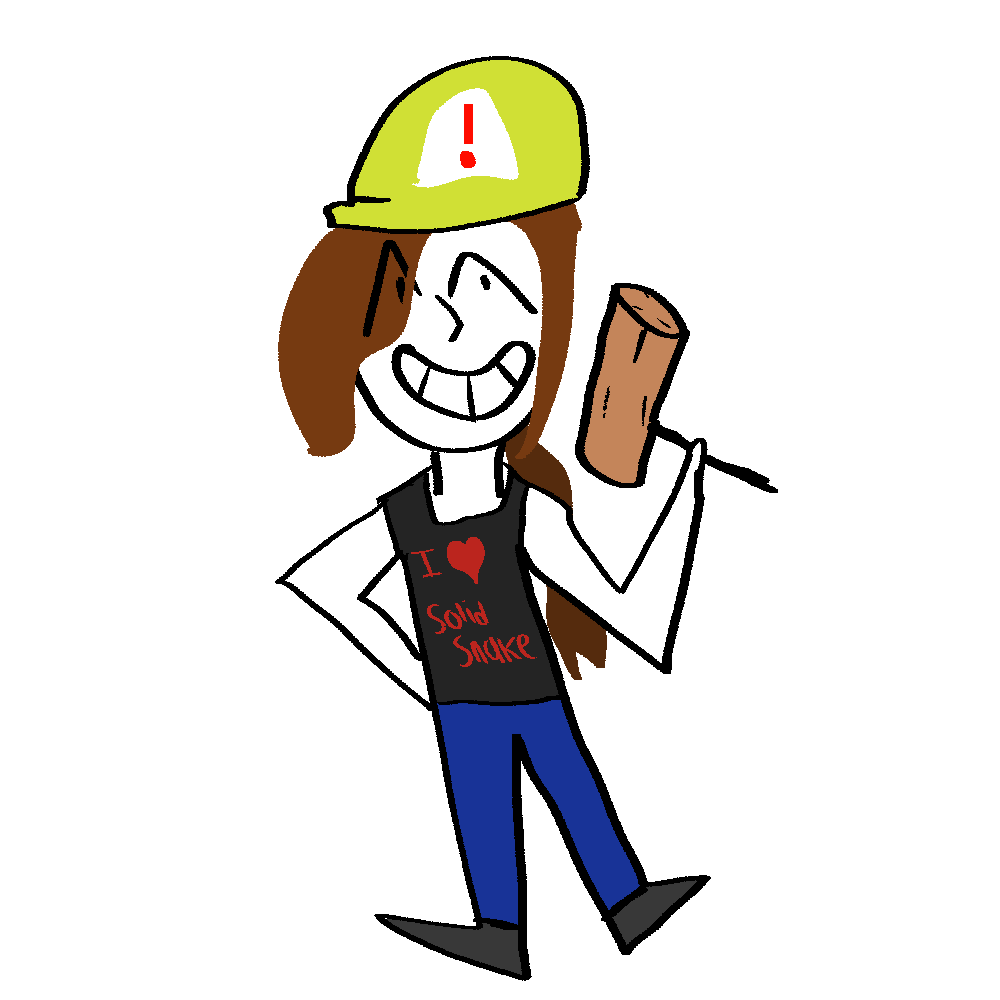 This part of my site is undergoing reformatting! Please watch your step, and sorry if anything looks off!

This is a fantasy story I've started writing recently, and have been really excited about. I promise more is to come very soon!

Under dreary dark skies in this musty swamp filled land, 6 people find themselves meeting by chance. Each of them carries the weight of their past, and fate has deemed their lives to become hopelessly intertwined together. Together they embark on a journey of sorrow, redemption, and falls from grace.

This is a superhero story I started daydreaming of back in 2015, and have written a bit over the years. I'll be uploading chapters as I go through and revise the old ones.

Four teens with a dream. What is it, you ask? To be a superhero, like any other kid would want! But they'll soon learn that fiction and reality do not work the same as their actions set forth a chain of events that may reshape the world forever.


This is a Death Note fanfiction I began writing earlier in 2020 after I finally finished the show. It's a continuation of the story set a few years after the ending, using the manga timeline of events. There will probably be more of this eventually, but I have no clue when I'll get around to it.

Also I am so sorry for any Japanese stuff I may have butchered in this, I tried

A new shinigami has appeared, and heard the story of Kira. Securing 6 death notes, he ventures into the human world and delivers them to 6 chosen people. He intends to a play a game, and an innocent student is now his pawn.


This is a JJBA fanfiction I wrote a few chapters of in early 2019. It's barely got anything, and I honestly don't know if I'll ever go back to it, but here it is for posterity.

JJ is a hooligan living on the streets of Dallas in 1972. He's always had this mysterious power, but never knew what to call it. Until one day he meets someone else with the same ability. It's called a "stand." This sets in motion a series of events which will unveil his hidden family legacy, and ancient secrets best left forgotten.

All works of writing posted on this website are copyrighted intellectual property of Wendy Wilson as of their creation. Fanfiction content is the IP of the original creators, although the content on this site is of my own creation.
© 2020 Wendy Wilson